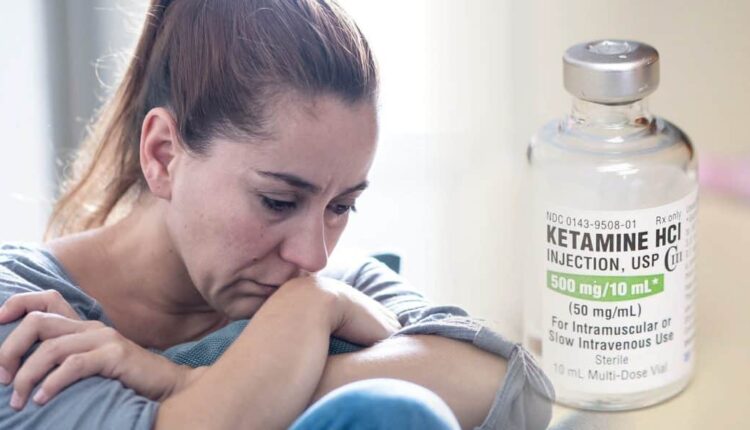 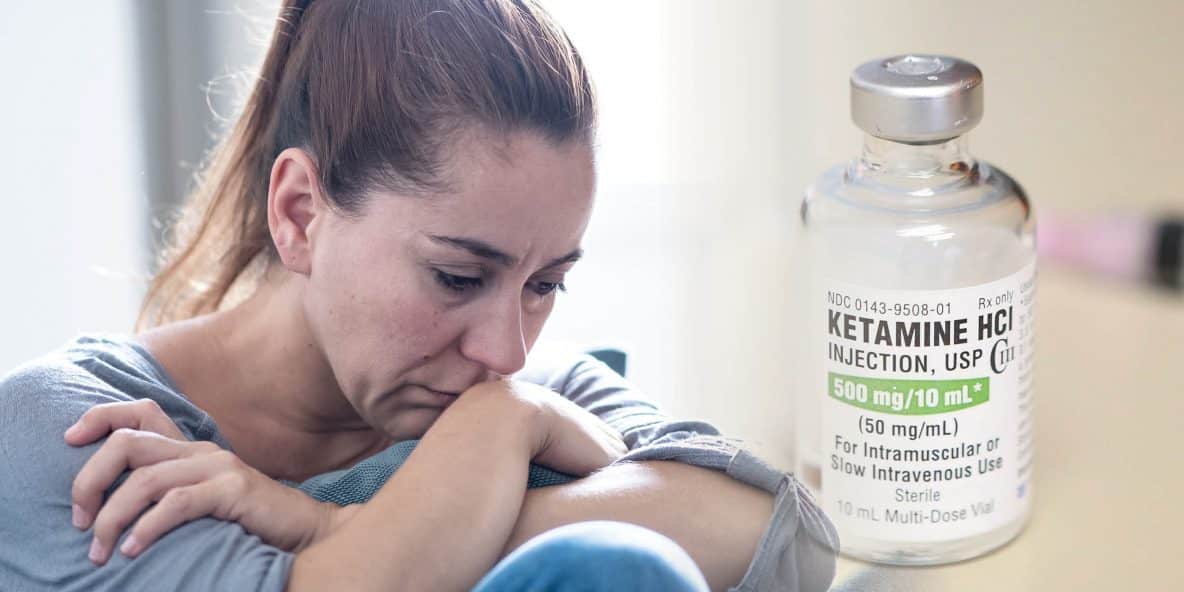 Antidepressant medications are usually the first treatment option for depression. However, not every depressed patient receives an immediate response to the drugs. In such instances, your doctor might suggest other options, including ketamine infusion and electroconvulsive therapy (ECT). During your New York Ketaesthetic appointment, your doctor will assess your situation before recommending ketamine treatment to relieve your symptoms.

How does the treatment work?

Ketamine effectively exerts an antidepressant effect, especially in patients with major depression. The approach is ideal in instances where antidepressant medications fail to relieve the depressive symptoms. Ketamine targets the NMDA receptors in your brain, binding on them. As a result, ketamine enhances glutamate levels between neurons, thus activating connections in the AMPA receptor. Working in synchronization, the activation of AMPA receptors and blockage of NMDA trigger the release of other molecules that enhance the communication between molecules in new pathways (synaptogenesis), thus affecting mood, cognition and thought patterns. In addressing depression, ketamine helps minimize signals involved with inflammation likely to affect various aspects, including communication facilitation in specific areas of your brain.

Depressive symptoms resolve over time with different forms of antidepressant medications. Unfortunately, not every depressed patient responds to the drugs. Your doctor might recommend ketamine therapy to address the frustrating symptoms in such instances. The approaches include:

The treatment (a mix of mirror-image molecules ‘R’ and ‘S’ ketamine) is usually an option when antidepressant medications fail. Though your doctor might not suggest ketamine IV infusion as the first option in treating depression, the healthcare provider will use it off-label when you have treatment-resistant depression. Since the doctor administers ketamine intravenously directly to the bloodstream through the arm, the medication will take effect immediately, with its effects lasting for several weeks. A typical induction phase of ketamine infusion involves a six-week-apart series of six infusions. After the period, you begin the maintenance phase, which entails a single infusion every 2-6weeks. Besides severe depression, your doctor might recommend ketamine infusions if you have bipolar. However, the treatment is not ideal for children or patients with active psychosis or unsteady cardiovascular disease.

Esketamine (spravato) is different from ketamine IV infusion. Unlike ketamine infusion, your doctor will administer the treatment as a nasal spray. Additionally, the approach only uses the ‘S’ molecule instead of a combination of ‘R’ and ‘S.’ Your doctor will suggest the continual use of antidepressant medications. The healthcare provider might also need to watch over you for at least two hours after the treatment to monitor progress. For patients with medication-resistant depression, the physician might recommend the nasal spray twice a week for the first four weeks, then once weekly from the fifth to ninth week. After the ninth week, the healthcare provider will advise you to undergo the treatment once a week or a single infusion in two weeks.

Severe depression can paralyze your overall wellness. While some patients respond effectively to antidepressants, others might take weeks or even months to respond to the effects. Contact your doctor if chronic depression significantly affects your life quality to know how ketamine can help calm you down.

What is Cosmetic Dentistry?

What is Thyroid Nodule Biopsy?