All You Need To Know About Root Canals 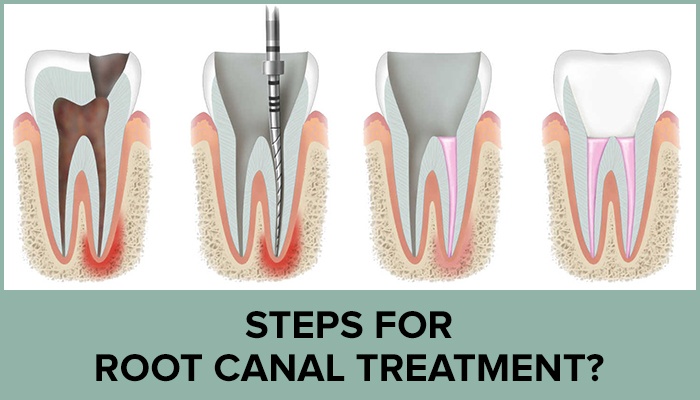 When a tooth is decayed or injured, the pulp tissue that comprises the root inside the tooth begins to die. This then sees an autoimmune response triggered, which causes bacteria to be released within the structure of the dentine layer. The bacteria initially causes an infection in this area resulting in what’s known as an apical abscess. It leads to a build-up of pus that creates pressure from within the tooth which then causes the tooth to become highly sensitive, inflamed, and swollen in some cases. A root canal is required when this tissue becomes infected. In these cases, the tooth’s pulp becomes filled with bacteria and dead cells and is interspersed with debris and swelling. This then requires a root canal. This article will teach all you need to know about root canal treatment in Fair Oaks. Read on for more.

What Is a Root Canal?

A root canal is a standard treatment for saving teeth that may otherwise need extraction. It is usually required when the tooth’s nerve has become infected and inflamed, which can happen when decay has reached the innermost part of the tooth or when damage has been caused to the tooth due to significant trauma.

When this happens, bacteria can infect the nerve of your tooth, resulting in what’s known as an abscess. It causes you pain and swelling at the site of infection. You can carry out a root canal to remove this diseased tissue, called the pulp, and replace it with a filling material that uses up any space left that would otherwise be occupied by infected and dead cells.

Who Is a Candidate?

Most patients that have had a tooth damaged due to infection or decay are candidates for root canal treatment. Most adults will have some degree of tooth loss in later life, and the older you are, the more likely this is. Root canal treatment can save teeth that would otherwise need to be removed, which means you can keep your natural smile as well as enjoy all the benefits that come with owning your natural teeth.

What Does It Involve?

Before the procedure begins, you will be given a local anesthetic, so you don’t feel any pain. It is applied at the site of the infection, and they will then numb all of your gums above and around where your tooth is located with a topical anesthetic. It lets the dentist carry out their work without putting you under any form of general anesthesia.

In summary, a root canal is a procedure that can save teeth from being removed, which helps patients to retain their natural smile and maintain good oral health. The treatment involves accessing an infection in a tooth’s pulp by making a small opening at the top of the tooth and then cleaning out this area where it becomes filled with dead cells, debris, and bacteria. It allows your dentist to prepare the canals of your tooth for them to be filled with a filling material that takes up any space left by removing these diseased cells.

5 Tips for Finding a Good Beautician

How Can You Benefit from Dental Implants?