What Is The Best Treatment For Sleeping Disorder? 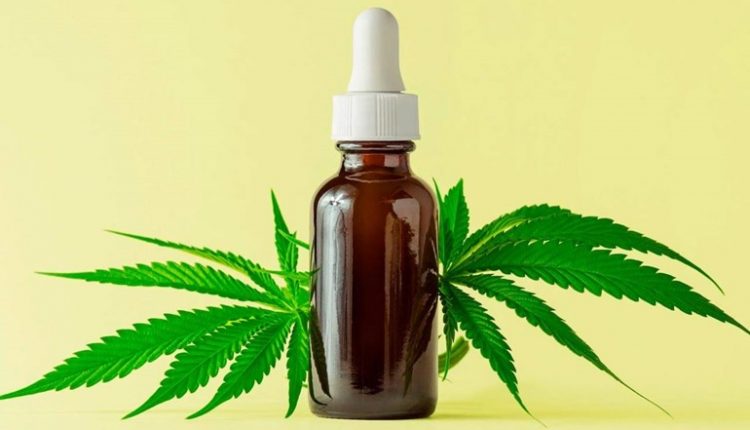 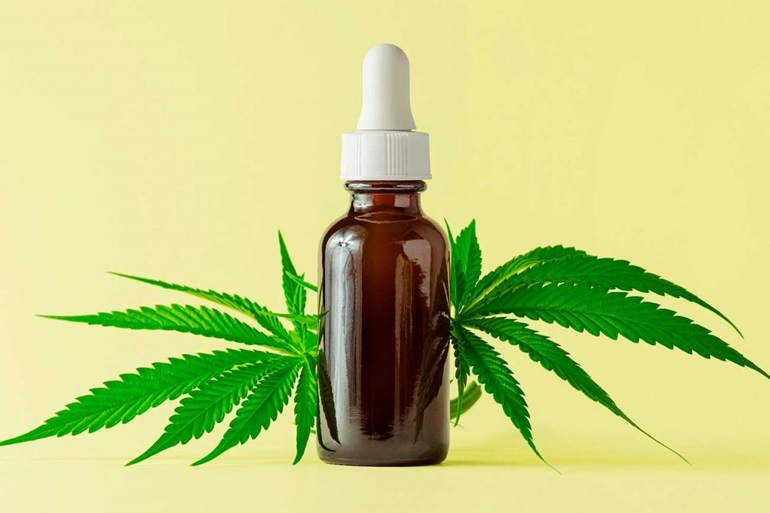 Have you had problems with your sleeping routine? Do you feel tired because of inadequate sleep? Perhaps, you have a problem with your sleeping routine. Have you checked if you are sleeping 8 hours a day? If not, well, you might be having a problem with staying asleep or falling asleep. But, don’t instantly assume that you have sleeping problems if you drink a cup of coffee before sleeping, of course, the caffeine makes you awake. But, if you drink milk and try to sleep earlier, yet can’t sleep, you have a sleeping disorder.

What does a sleeping disorder mean?

Sleeping disorder is also known as a sleep-wake disorder, commonly involved with quality timing problems of sleeping and the amount of sleep. It can result in daytime discomfort and impairment in functioning. You will feel tired within the day, even if you have not started working. You keep on yawning because you did not get the right amount of sleep. If you have been experiencing the same situation, don’t ignore it. It is best to take cbd for sleep to help you spend the whole night resting well and sleeping without any disturbance. Did you know that if sleep-wake disorder occurs, it can be along with mental health conditions and medical conditions? It might result in anxiety, depression, stress, and even cognitive disorders.

What to get from CBD?

CBD is naturally known as a common treatment for sleeping disorders. The growing public interest in cannabis or marijuana, particularly CBD, had encouraged researchers to have a study of its effects. Some early studies indicated that taking a high dosage of CBD can support sleep. Many users using marijuana easily fall asleep even during the daytime. So, there is a higher chance of taking this CBD as a beneficial compound to help insomnia sufferers with regulation. There is one investigation with the comparison between placebo and CBD dosage of 160mg – it increases sleep duration. But, once placebo and CBD are taken both by the person, it helps fall asleep easily. The level of cortisol is at a peak, which is during the morning. However, a person with insomnia has high cortisol levels at night time. Thus, having high cortisol at night will increase the number of nighttime awakenings.

A certain study conducted on the CBD effects when taken 300 mg or 600 mg CBD oil decreased the cortisol levels. As a result, it is suggested that CBD affects the release of cortisol that acts as a sedative. A lot of studies were conducted after the above study, in which participants have poor sleep and anxiety. These participants have taken the most effective dosage, which requires higher dosages; they have gradually recovered until they get treated with the said health condition. After three months of study, when the investigators followed up the participants, there was a positive change. It was reported that these participants have lessened their problems with their health problems while some are completely treated.

Thus, CBD helps people with sleeping disorders. The study shows how effective and helpful CBD oil is for sleep.

What Does The Sports Nutritionist Do?

Tips for Getting Better Sleep While Traveling