What is Gestational Surrogacy and How Does It Work? 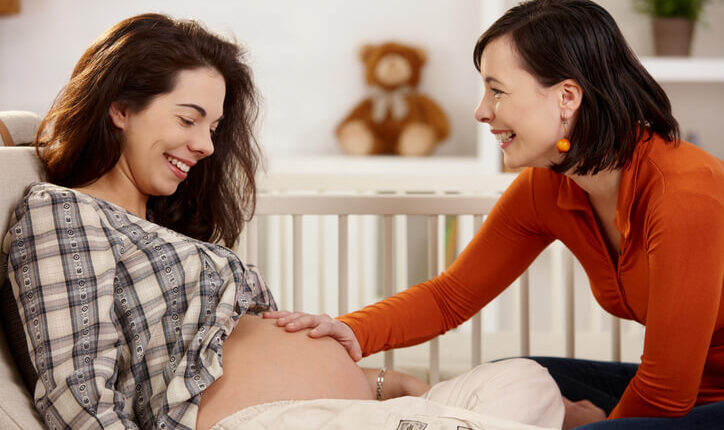 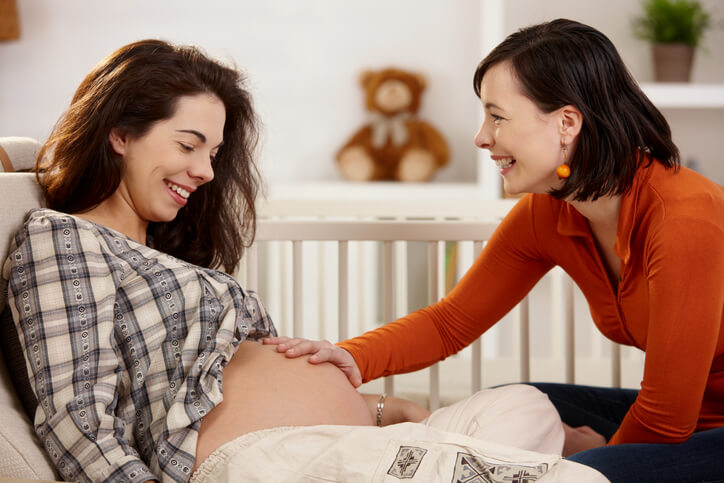 There are many different types of surrogacy, but gestational surrogacy is the most common in Newport Beach, California. It’s also by far the most expensive because it requires a woman to have an embryo implanted in her uterus and carry the baby to term. The process starts with genetic parents undergoing IVF or artificial insemination treatments to produce eggs or sperm. What you need is to find the best Newport Beach gestational surrogacy center.

Gestational surrogacy is when a woman carries and gives birth to a child for another couple or individual. The child is not genetically related to the surrogate mother, but she agrees to provide her womb for the pregnancy and give birth to the baby. The intended parents (IPs) will usually provide their egg and sperm cells or use donor eggs and sperm.

The embryo created with these cells will be transferred into the surrogate’s uterus, growing and being carried to term. After the baby is born, it will be handed over to the IPs. The surrogate mother can be a “gestational carrier” or “surrogate” who provides the womb for pregnancy and childbirth but has no genetic link.

She may also offer her egg cells if intended parents (IP). A doctor implants the fertilized egg in the uterus of the surrogate mother. That embryo will remain inside her womb for nine months, after which time it will be taken out and given to intended parents (IPs), who take over its care.

The process requires close coordination between IPs, surrogate mothers (surro-mothers), and the fertility clinic. Before the surrogate mother is selected, IPs are counseled on the process and sign a legal contract to ensure everyone knows what is expected during pregnancy and beyond.

Who Is the Best Candidate for Gestational Surrogacy?

Most women who want to become gestational surrogates are married and have completed their own families. While the average age tends to be around 30, there is no set age limit as long as a woman is in good health. Good physical fitness is also an essential requirement because pregnancy and childbirth can lead to medical problems such as high blood pressure and gestational diabetes.

The surrogate mother must have already had at least one successful full-term pregnancy, and she cannot be receiving any infertility treatments of her own. Intended parents (IPs) looking to use a surrogate will also need to meet several requirements, including being in good health themselves and not taking prescription medications regularly.

Which Are the Benefits of Surrogacy?

There are several benefits of using a surrogate mother, especially for intended parents (IPs) who would otherwise not have children. The most obvious benefit is that IPs will now have an opportunity to become parents even if they cannot carry their child due to physical limitations or genetic concerns.

Gestational surrogacy is when a woman carries and gives birth to a child for another couple or individual. Gestational surrogacy intends to allow would-be parents who cannot have their children due to physical limitations, genetic concerns, or any other reason the opportunity to become parents. Gestational surrogate mothers are carefully screened before they’re selected so that all parties understand what’s expected during pregnancy and beyond.

Is beer bad for your health?

Which Are the Dos and Don’ts for a Safer Pregnancy?