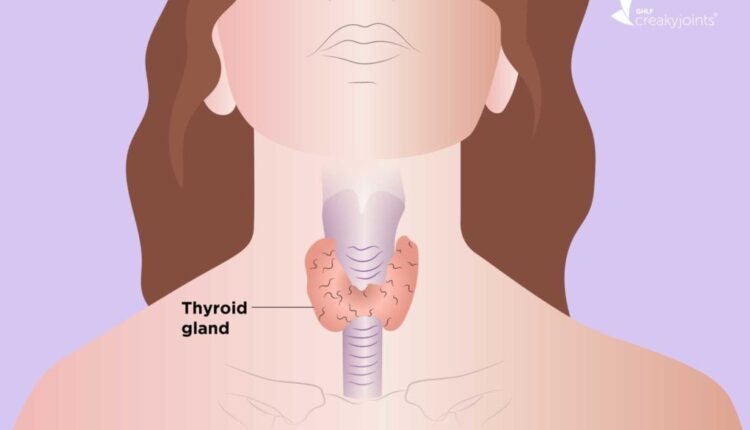 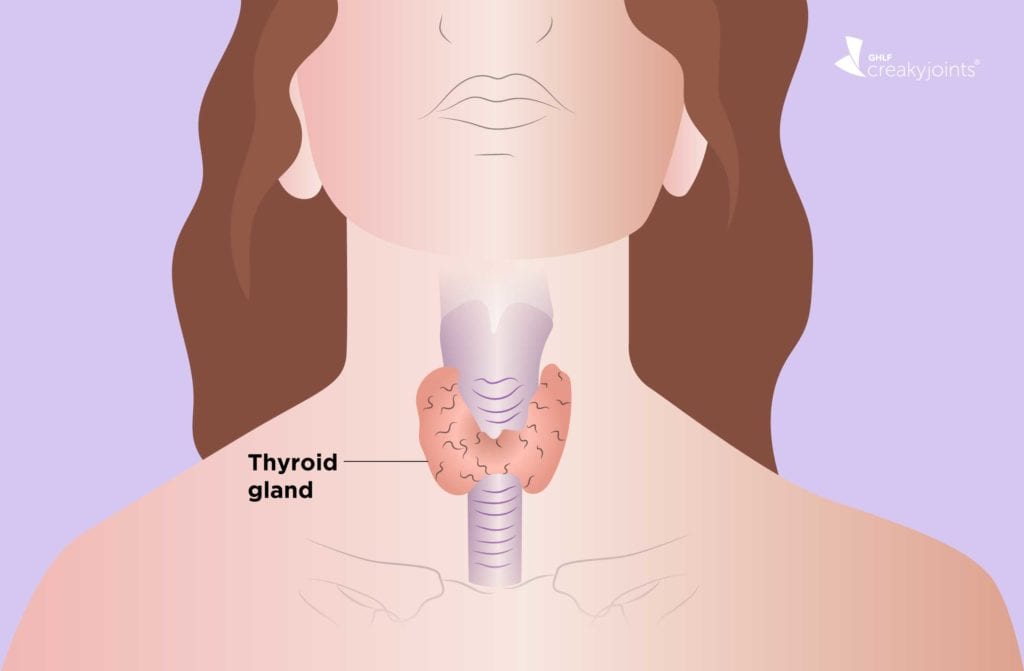 The thyroid gland in your body releases certain hormones which control your body’s metabolism – the process of transforming raw material into energy. However, problems such as thyroid imbalances in Bastrop alter the functioning of the thyroid gland, making it produce more or fewer hormones. An overactive thyroid produces more hormones than it should, making the body use more energy and unintended weight loss, sweating, rapid heartbeat, and increased appetite. On the flip side, the production of little hormones causes symptoms like fatigue, dry skin, constipation, and voice hoarseness.

How do I tell if I have a thyroid imbalance?

It may be difficult to notice any changes in your body during the early stages of thyroid problems. They tend to occur over the years, and most people attribute symptoms such as fatigue due to old age. However, the signs and symptoms may become more evident as your metabolism slows or heightens. Factors such as hormone deficiency or surplus severity determine the signs and symptoms you experience. Patients will also have varying symptoms based on the type of thyroid problem.

The thyroid gland may produce more hormones due to different health problems such as Grave’s disease – an autoimmune disorder where antibodies stimulate the production of excess T4. It is the most common cause of hyperthyroidism, but it can also result from thyroiditis and Plummer’s disease.

Inadequate production of hormones by the thyroid glands may be due to hyperthyroidism treatments and autoimmune disorders such as Hashimoto’s thyroiditis.

Who is affected by thyroid imbalances?

Hyperthyroidism, hypothyroidism, and other thyroid problems like thyroid cancer can affect anyone regardless of age. Although some babies are born with hypothyroidism, you can also develop the condition as you grow older, often during the post-menopausal years in women. While anyone can develop thyroid disorders, its prevalence in women is 5 to 10 times more than in men, making them more susceptible to thyroid problems. Other factors that put you at risk for thyroid disease include:

If you have any other hyperthyroidism or hypothyroidism symptoms, book a session with your doctor at PREMIER FAMILY PHYSICIANS for diagnosis to avoid possible complications such as heart problems and goiter.

When is an Ultrasound Necessary?

Reasons Why You Should Consider Taking Birth Control Pills