Tips to Increase Your Longevity 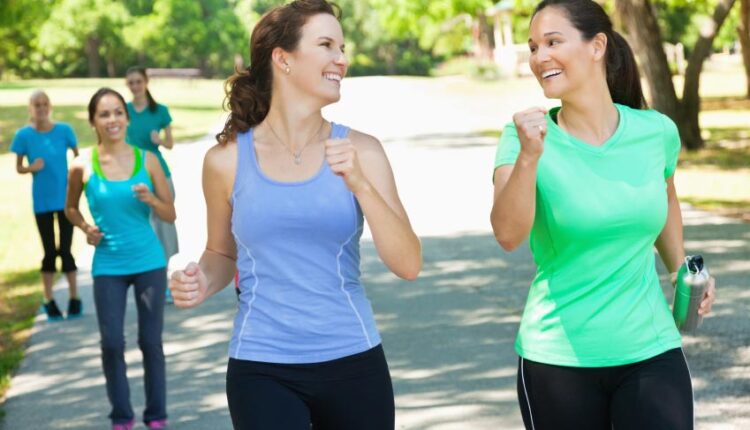 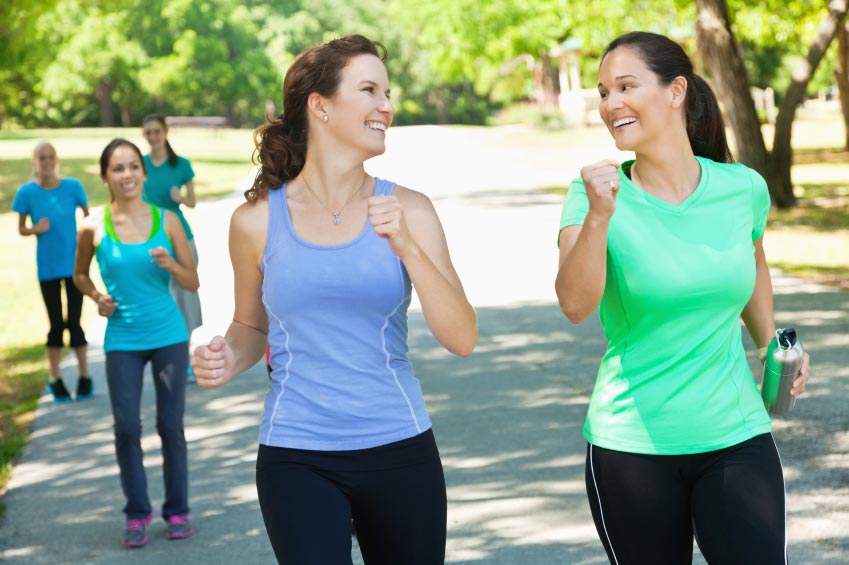 Stories of immortality and endless youth have been there through generations for thousands of years. The desire to go on indefinitely has been depicted in various media, ranging from ancient Greek mythology to current fiction and film. Advances in science, medicine, and public health have made it possible to live longer, despite the existence of the Fountain of Youth. However, unlike in the myths, the secret to McAllen longevity is not a miraculous elixir but rather good behaviors.

Research suggests that genetics account for about 25 percent of the variation in longevity, while environmental and lifestyle variables may account for the remainder of the variance. The study showed smoking cessation and weight control were protective against age-related chronic illnesses such as heart disease, cancer, and diabetes among individuals who had lived the longest.

Aging gracefully and perhaps adding a few additional years to your life is possible if you make healthy lifestyle adjustments today. The following are some tips to help you live a longer and healthier life:

Researchers have found that the amount of lean muscle in your body is one of the most crucial indicators of good aging. Recent research published in the American Journal of Clinical Nutrition indicated that lean muscle mass was associated with a lower risk of death in more than 1,000 men with an average age of 82.1. Maintaining muscle mass seems to be your most excellent option for preserving your youthful appearance as you age. This association was not seen in women, yet lean muscle provides anti-aging properties for everyone.

Avoid eating too much

There are a lot of discussions right now about the relationship between caloric consumption and life expectancy. It has been shown in animal experiments that cutting calories by 10–50% may lengthen life expectancy. According to research on long-lived populations, a reduced caloric intake is associated with a longer life span and a decreased risk of illness.

Topping it off, calorie restriction may lengthen one’s life expectancy by reducing body fat and weight gain. Long-term deprivation of calories, on the other hand, might have unfavorable consequences, such as decreased sexual desire, decreased energy, and an increased need for food.

One of the significant causes of mortality in the United States is smoking, which may cause sickness in practically every organ of the body. Smokers die three times as soon as nonsmokers, on average, and almost ten years sooner. However, there is no such thing as a wrong time to give up. You may expect to live an additional ten years if you quit smoking, reducing your chances of heart disease, stroke, lung cancer, and other malignancies. And the earlier in life you give up smoking, the better! The possibility of dying from a smoking-related illness is reduced by roughly 90% if you quit smoking before age 40.

Having an active sex life is linked to a higher life expectancy. Males who have sex two or three times a week have a 45 percent reduced risk of heart disease, according to research published in the American Journal of Cardiology in 2010.

You are already improving your life expectancy as long as you can accomplish these tasks. Keep an eye out for apparent threats and hazards. Your body is incredible and will stay functioning long if you keep it out of problems.

A Chiropractor and what they do