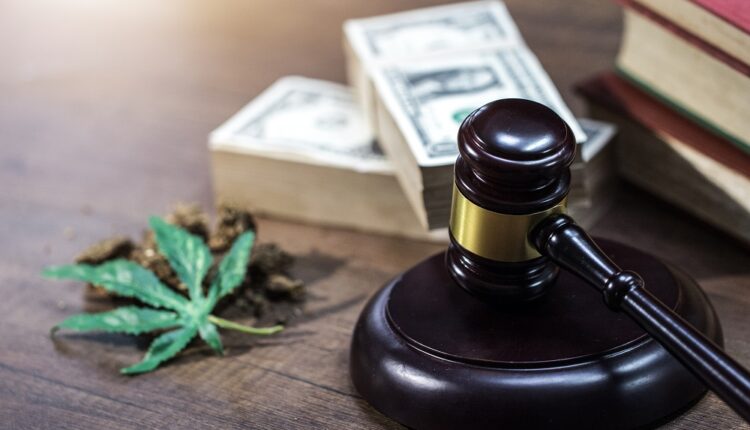 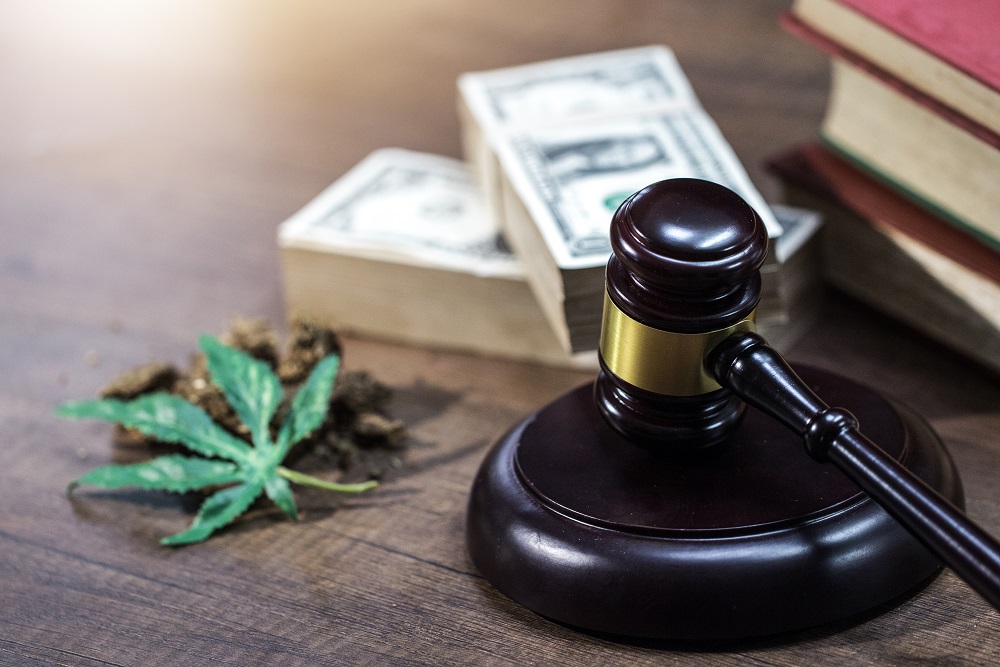 It can be tough to get lawmakers to relent on imposing new taxes once the idea has been pitched. After all, tax revenues are the one thing that makes government go around. So imagine the surprise among San Francisco residents to learn that their local lawmakers have blinked on marijuana taxes. They have voted to suspend the implementation of a new cannabis business tax originally slated to go in effect at the start of 2022.

Apparently, San Francisco voters approved a cannabis business tax back in 2018. The tax, which would have been between 1% and 5%, would have forced legal cannabis businesses to pay beginning with the 2021 tax year. That would mean sending their payments with 2022’s tax return. But recent action taken by the San Francisco Board of Supervisors suspends the tax for 2021 and 2022.

So what prompted San Francisco lawmakers to suspend the tax? Competition between legal and illegal operators. Simply put, lawmakers finally had to admit that adding business taxes only increases retail cannabis prices. That being the case, illegal operators have an advantage in that they can keep their prices lower by not paying taxes.

At least one lawmaker who sent out a tweet following the vote made his position clear. He wrote that “now is not the time to impose a new tax on small businesses that are just getting established and trying to compete with illicit operators.”

It is not clear how or why lawmakers finally reached this conclusion. Unfortunately, they don’t reach the same conclusion when talking about other taxes. They largely dismiss the fact that taxation is always a burden on businesses and the customers they serve. They do not treat taxes like a necessary evil. Rather, they look at them merely as a revenue stream.

Taxation Is a Universal Problem

Cannabis taxation is not a problem only in San Francisco. It is a problem throughout California. It’s a problem wherever cannabis has been legalized. Even in medical-only states, like Utah, taxation adds to the cost of doing business. It prohibits growth and encourages the black market.

Deseret Wellness, a Provo, UT medical cannabis pharmacy, says that prices in the Beehive State are artificially high due to a combination of taxation, regulation, and limited supply. The supply problem is likely to work itself out over time. As for taxation and regulation, only lawmakers can address them.

Until prices come down, there will be medical cannabis patients in Utah who prefer to buy their products on the illicit market. There will also be those willing to cross state lines where they can buy cheaper cannabis products in recreational states. As uncomfortable as that might be, it is the reality of human economics.

Keeping the Lid on Taxes

Back in San Francisco, legitimate cannabis business owners have been given a temporary reprieve from the previously approved tax. Here’s hoping the Board of Supervisors takes definitive action to keep the lid on taxes moving forward. If not, California’s illicit market will continue to outperform the legal market.

That in itself should be a lesson to local and state lawmakers. If they truly want cannabis to succeed above and beyond just being a revenue generating tool, they have to be willing to accept less revenue through lower taxes. Any decision to not limit taxation will only exacerbate the problem facing legitimate business owners.

All eyes will be on San Francisco to see how things shake out. What happens there may influence what other California cities do. A best-case scenario would see tax reductions across the board.

5 Ways to Make Money in the Legal Cannabis Industry