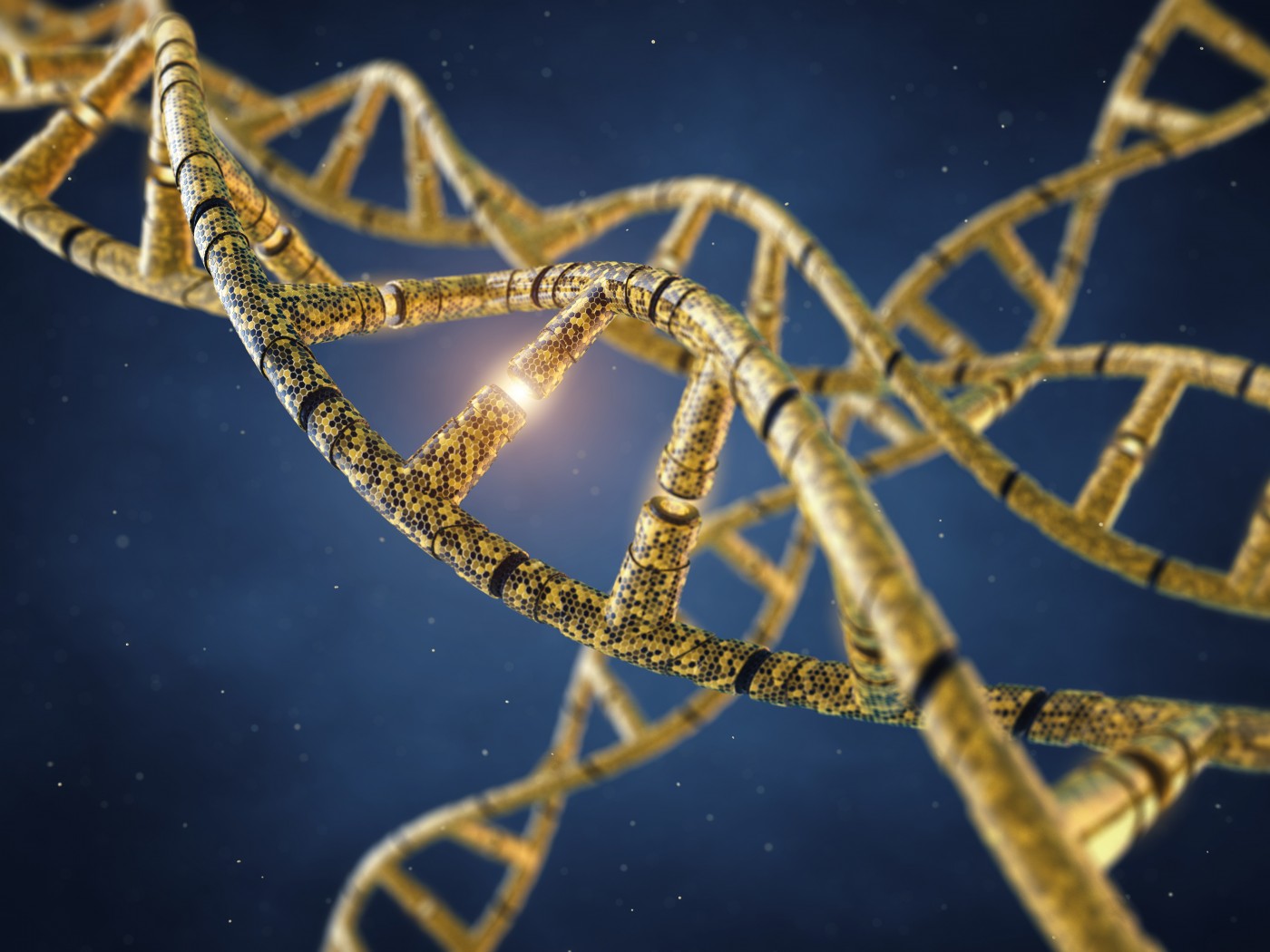 Next generation sequencing (NGS) provides superior results to a number of older sequencing techniques, especially in diagnosing and treating a range of genetically-linked diseases, such as spinal muscular atrophy (SMA). To provide early detection of this disease and treat it as soon as possible to provide the best quality of life and mobility, early detection of the SMN1 gene copy number is vital. A recent study found next generation sequencing to provide the most favorable results in detection methods for SMN1.

The Study for Better Detection of SMN1

The study found that across 478 samples and three separate methods for detecting the gene, NGS was proven to be more reliable than traditional methodology. The study, which was published in Scientific Reports, emphasized that the screening method provided a simple way for determining gene copy number without a lot of extra testing, delivering a high cost performance as NGS reduces testing costs overall.

Though multiplex ligation probe amplification (MLPA) is considered the gold standard when performing molecular analysis for SMA, next generation sequencing still delivered superior results in detection. The study included retest rates of traditional screening methods, helping to bring the overall cost of testing into focus as part of the expense of testing for the disease. MLPA has a retest rate of 6.69%, compared to a quantitative polymerase chain reaction (qPCR) at 5% and NGS at 2.74%. This lower retest rate means that not only do fewer samples require retesting, but the psychological stress by parents who are having to be tested is reduced by the higher initial success rates of NGS testing.

NGS was also shown to have higher levels of precision and specificity. The classifications determined by MLPA were leveraged as a reference that was consistent with prior diagnostic test results. This allowed researchers to check the ability of NGS and gPCR in identifying 0, 1, and equal to or greater than 2 copies of the SMN1 gene. During the study, across all three measurements, the NGS method displayed precision, specificity and sensitivity of 100%, while qPCR showed a sensitivity of 100%, 97.52% and 94.3%, specificity of 98.63%, 95.48% and 100%, and precision of 72.72%, 88.72% and 100%.

What the Results Mean for SMN1 Gene Detection

Beyond the three methods that were used, other methods are used for SMN1 copy number detection, including droplet digital PCR which is emerging for SMN1 copy number assays. Though improved digital PCR technology is available, operational complexity, related equipment and reagent expense put it out of reach for most purposes, being used mainly for validation of diagnosis rather than for carrier screening in general medical, obstetric or fertility practices.

The American College of Obstetrics and Gynecology as well as the American College of Medical Genetics have recommended that all women and couples undergo carrier screening for a wide range of genetically-based diseases, including SMA, which is a common but very severe genetic disease that does not select by race or ethnicity. The outstanding results of using NGS for SMA screening and the lower overall cost make it a great option for these issues.

Things to Learn About Hand and Wrist Pain Management