How exercise can help with studying 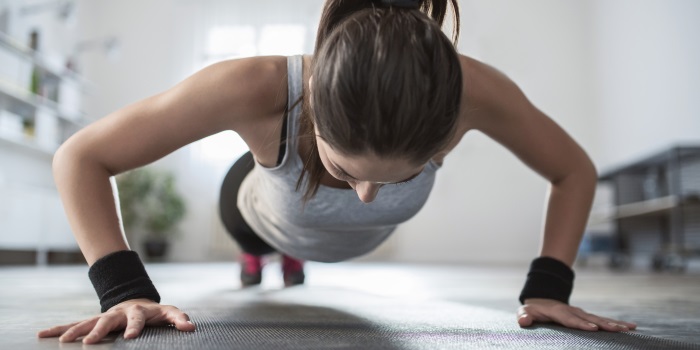 There are a lot of great reasons why you should be physically active. The big ones include lowering the odds of getting heart disease, stroke, and diabetes. Perhaps you just want to lose weight, reduce your blood pressure, avoid depression, or just look better. Here’s an additional one, which particularly applies to those of us who are feeling the brain fog that comes with age: exercise alters the brain in ways that protect memory in addition to thinking skills.

Exercise is the most efficient way in order to improve memory as well as attention. For years, we have known that exercise seems to protect against memory disorders such as Alzheimer’s disease. People who exercise often are 50% less likely to develop dementia.  Now, we know one reason why:  when we exercise, new brain cells are established in the hippocampus, which is the brain’s gateway to new memories.

Cardio and the brain

Anyone who has ever faced a Stairmaster has quite a good idea of what is happening to your body when you break into a sweat. However, here’s what’s going on in your head at exactly the same time: All that extra blood bathes your brain cells in oxygen as well as glucose, which they require to function. The more they get, the better it is that they perform.

Every muscle that you move also delivers hormones rushing to your brain. There, they blend with a chemical that is called brain-derived neurotrophic factor, or BDNF, which plays a significant role in:

BDNF is like fertiliser for the brain as without it, our brains are not able to absorb new information or make new cells.

Exercise assist memory and thinking through by using direct and indirect means. The advantages that exercise brings come directly from its ability to:

Growth factors are chemicals in the brain which affect the health of brain cells, the rise in the number of fresh new blood vessels in the brain, and even the abundance as well as the survival of fresh brain cells.

Indirectly, exercise helps to improve mood and sleep, and lessens stress as well as anxiety. Difficulties in these areas often cause, or contribute to, cognitive impairment.

Individuals who exercise during their workday are 23% more productive on those days as opposed to when they were when they didn’t exercise. A pulse-pounding exercise session acts like a cup of coffee (taking out the jitters!):

What’s more, a study which was published in an academic journal found that after just half an hour of doing an easy half-hour bike ride, individuals completed a cognitive test faster than they did before they started exercising – and just as correctly. And the brain-boosting impact lasted for at least 52 minutes following the ride.

Use this cardio-induced clarity to your benefit by timing your daily sweat at a time before you punch the clock, on your lunch break, or before a demanding task like a big meeting.

The other vital role of exercise

Exercise has another important role. It signals the release of a number of key hormones, such as:

This exercise-induced chemical cocktail has a strong impact as by elevating neurotransmitters in the brain, it helps us focus, feel better as well as release tension.

Whatever exercise and motivators you choose for your life, commit to setting up exercise as a habit, practically like taking a prescription medication. After all, they say that working out is medicine and that can go on the top of anyone’s list of reasons to exercise.

If you need help with your exercise routine it is important to always consult with an exercise professional to help you with this.

The Critical Factors of Osteo arthritis and workout

The Growing Popularity of Facelift Among Youngsters