How Are Wisdom Tooth Extraction Done? 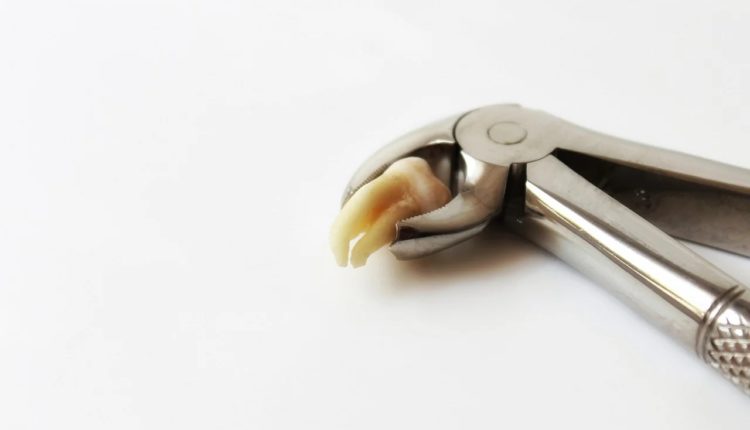 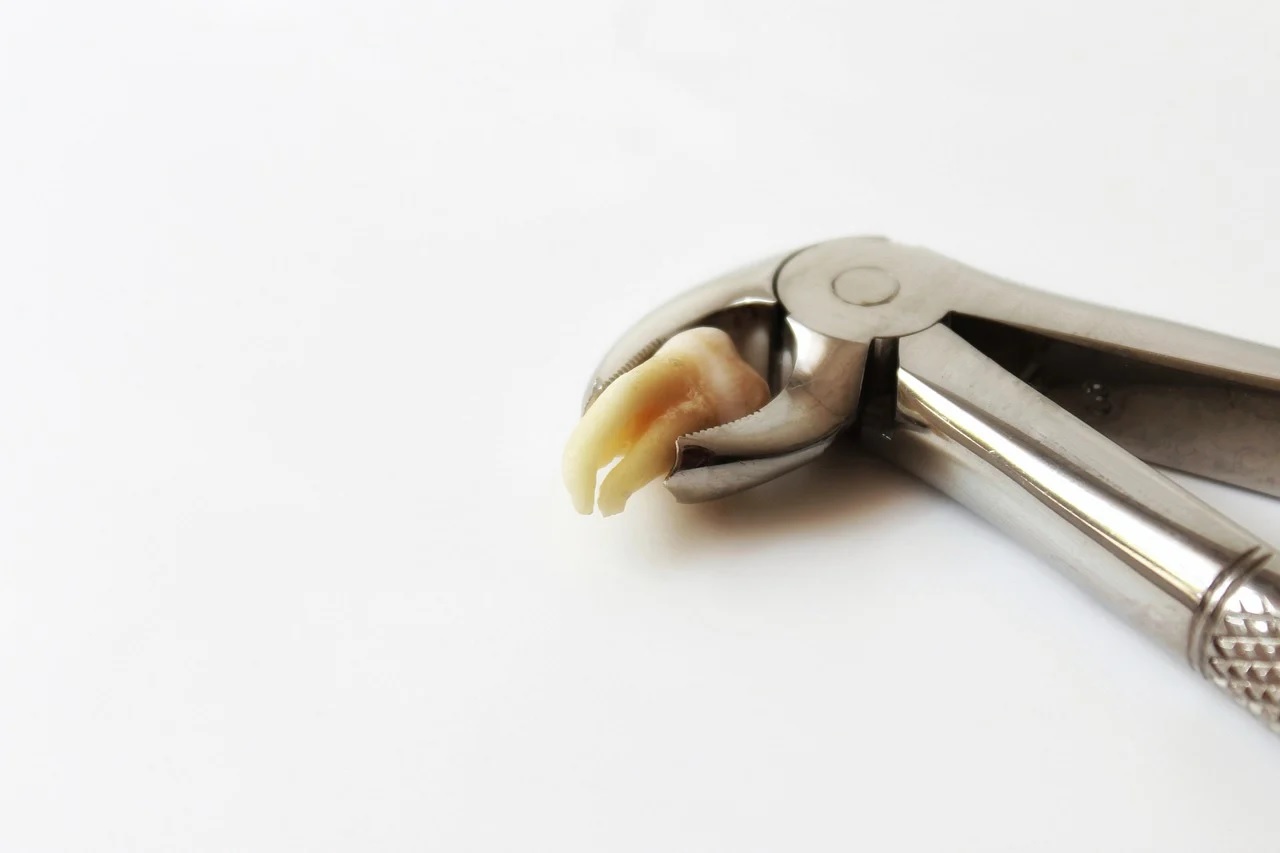 Teeth play a very important role in the mastication of food and digestion. As Ogden Nash romanticizes about tooth decay and removal, it is indeed very painful because the four third molars do not form a regular growth structure on the jaws. They are the vestigial organ and are an outcome of the PAX 9 gene pattern and could be a case of atavism. Wisdom tooth extraction is a must in such cases. It normally grows sideways and often affects other teeth and nerves if the portion to be treated upon has them.

Some information about tooth extraction

However, vestigial organs also include the appendix, nictitating membrane, and so on that are there in the human body all the time but do not function, unlike these molars. Therefore, the argument for atavism requires deeper study. They may show-up between the age limit of 16-25. However, it is difficult to predict the frequency of such growth within a family structure or humans in general. When any human being may have less than 4 of these molars, a condition is called hypodontia, whereas, in the case of more than 4, it is called Supernumerary Teeth.

There are four categories of these molars: a) Mesioangular impaction (44%) tooth is angled forwards towards mouth; b) Distoangular impaction (6%) in which the tooth is angled backward at the rear of the mouth; c) Horizontal Impaction (3%) is the least common form tooth which is angled fully 90 degrees growing sideways, and d) Vertical Impaction (38%) is a formed tooth that doesn’t erupt through the gum line. The necessity of wisdom tooth extraction is found in people suffering from decay and swelling in gums.

Dentists usually call it “oral hygiene.” Two basic reasons behind molars’ problems are food particles trapped or plaque in the jaw behind wisdom teeth where regular brushing and flossing is difficult and ineffective. In this part of the jaw, it is difficult for the toothbrush to enter. They are misaligned and sometimes brush against the tongue or cheek, causing pain and damage to both.

There is potential crowding or malocclusion (or abnormal positioning of the teeth) of the remaining teeth called orthodontics. Gauze pads may be used at wisdom tooth extraction sites and should be bitten down with firm and even pressure. It is accompanied by bleeding, and it is normal to continue for three days. Patients may use wet tea pads to reduce bleeding because it contains tannin. Wounds during this kind of dental disorder may give out secretions that taste like Rancid. Saltwater can also be used to reduce the smell.

What to Consider When Purchasing a Pair of Running Shorts