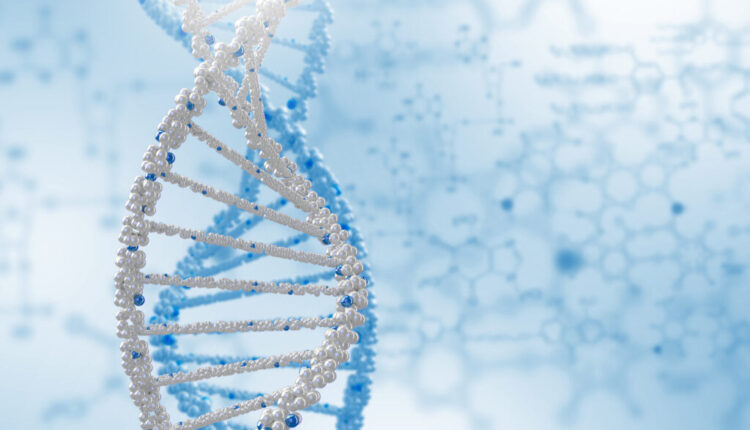 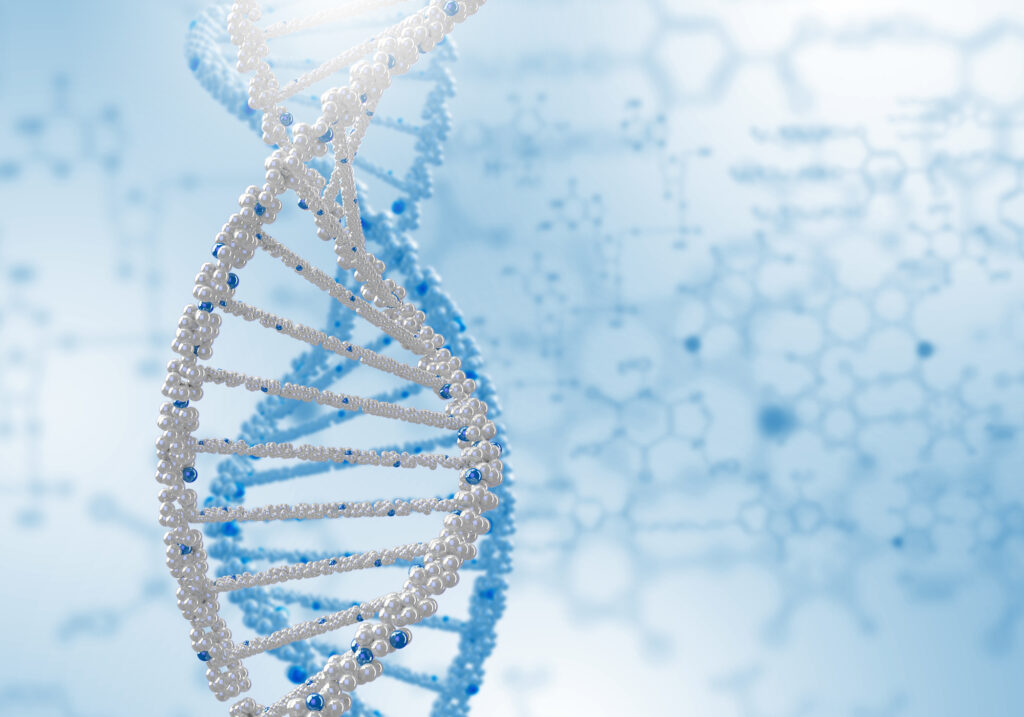 Genetic testing, also known as DNA testing, analyzes an individual’s genes to determine if they are likely to develop certain conditions or diseases later on in life. Most noninvasive tests extract DNA from body fluids, saliva, or other cells in the body. DNA testing can also be used to confirm paternity and different situations that require genetic evidence.

People at risk for certain conditions may undergo genetic testing because they have a family history of the illness or disease. DNA testing can help doctors diagnose genetic conditions early on or determine if they are carriers of specific genes that could lead to illness down the road. This article looks at some of the most common conditions a Winter Park genetic testing specialist can help you identify.

Cystic Fibrosis (CF) is a genetic condition where the body produces abnormally thick mucus that can lead to difficulty breathing, stomach problems, and other related issues. Individuals with CF may experience delayed growth, infertility, insulin resistance, and more. Most DNA tests can help determine if someone carries or is a carrier of the CF gene or mutation. A Winter Park genetic testing professional can help interpret the results and explain what they mean for you, your family, or those who may be at risk of developing CF in the future.

Sickle cell anemia is an inherited blood disorder where the individual’s red blood cells are abnormally shaped. This disorder causes them to have difficulty delivering oxygen throughout the body, leading to severe pain, fatigue, and other related issues. Different DNA tests for individuals with Sickle Cell Anaemia are available. A genetic testing professional can explain the results and what they mean for you, your family, or those at risk of developing sickle cell anemia in the future.

Fragile X Syndrome is a genetic disorder that concerns chromosomes in the cells. The syndrome involves an extra section of chromosome number-X or full trisomy on the Fragile site, which causes mental problems and physical features that may change over time. There are different DNA tests for individuals with Fragile X Syndrome looking to get tested or find out more about their condition. A genetic testing professional can explain the results and what they mean for you, your family, or those at risk of developing fragile X syndrome in the future.

To summarize, genetic testing analyzes genes to determine if they can develop specific conditions. Some of the conditions commonly detected through genetic testing include sickle cell anemia, Tay Sachs disease, and Fragile X syndrome.

How to Speed Up the Healing Of Open Wounds

Reasons You Should Vaccinate Your Children