5 Best curly hairstylists in the world 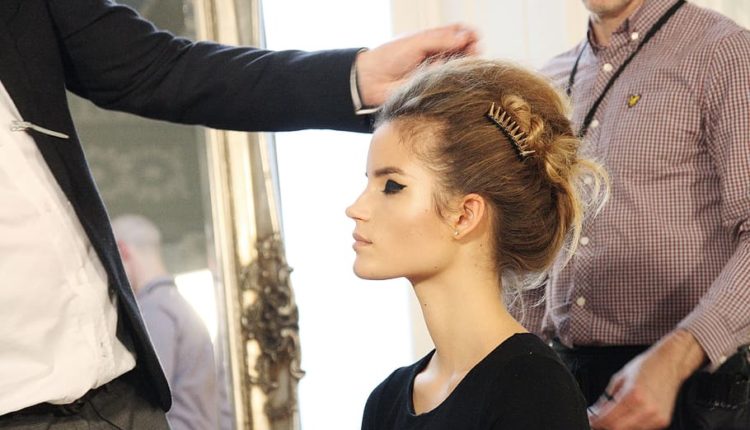 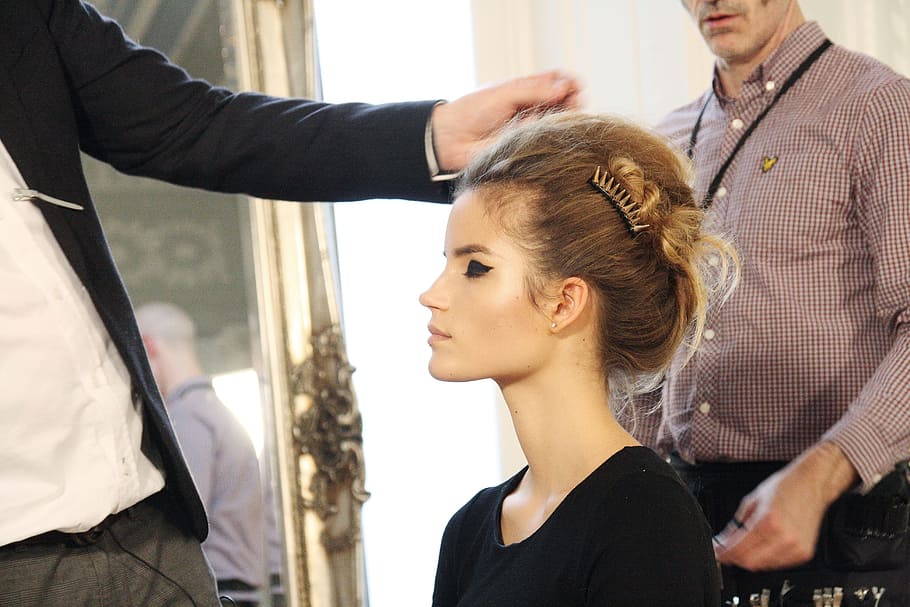 Hairstylists are different. Most hairstylists, especially those used to dealing with straight hair, may be unable to work around curly hair. Curly hair is not an easy type of hair to work with. Many people with curly hair, even celebrities, have admitted to having challenges getting a good hairstylist that can handle curly hair. For instance, Aisha Dee took to her Instagram, revealing during the film the bold type how hard it was to get a hairstylist that could style her hair. It was not until the filming of season  3 that she could get a hairstylist to handle her textured hair.

Antony Dickey is also among the world’s best curly hair stylists. He has handled celebrities such as Rihanna and Solange Knowles, which made him be named the curly connoisseur. His growth is also remarkable, having co-founded a hair salon called Hair Rules, which caters for different hair textures. He’s also the author of Hair Rules! He wrote The Ultimate Hair-Care Guide for Women with Kinky, Curly, or Wavy Hair. He developed his own famous hair-care company, which had the same message: to encourage women with kinky, curly, or wavy hair to embrace their natural beauty.

Morley was the first person to open a textured hair salon in Melbourne after learning the Deva Curl technique. He participates in curly hair movements in Australia to encourage people to love their curly hair.

Robin is a dedicated textured hairstylist. She is passionate about creating awareness on the distinctiveness of curly hair. Also, she is determined to advance the salon industry to encourage people with curly hair to love themselves better.

Ouidad opened her first hair salon in 1984. Ouidad has earned her place in the curly hall of fame thanks to her signature Carving & Slicing curl-cutting procedure and the Rake & Shake defining technique.

In conclusion, there are good hairstylists in the world and different parts of the world. They advocate for people to love more and appreciate their curly and textured hair.

Why are Inhalers used for the treatment of COPD?