11 Things Everyone Should Know About Epilepsy 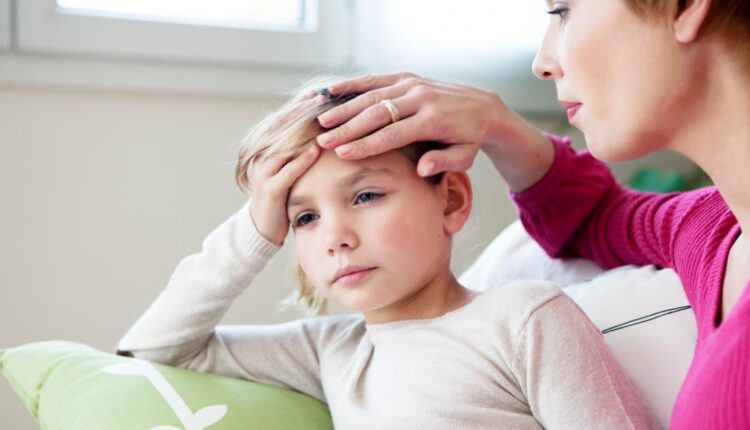 Epilepsy is a term that refers to a condition in which people experience recurring seizures. Seizures happen for a lot of different reasons. Some people have seizures in response to a significant injury or some other trauma. They can seize after a fever reaches a certain level. The body shuts down and electrical brain activity is interrupted.

Just because someone has a seizure, though, it doesn’t mean that they are epileptic. A person must experience recurring seizures. The severity of the seizures can vary widely. Some people can have seizures so small other people have a hard time noticing or understanding what is going on. Other times, the seizures are significant and present a physical health risk to the patient.

Epilepsy is an oft-misunderstood condition that affects many people. Learning about its symptoms and treatment can help you better understand how to help yourself or someone you know with epilepsy. Let’s take a look at 11 things everyone should know about epilepsy.

In the United States alone, there are over 2 million people with epilepsy. That’s a lot of people! Odds are that you will come across someone who is epileptic at many points in your life. Some people live with the disorder like it’s a minor inconvenience, and others must live with a debilitating condition that affects them significantly. A lot of people with epilepsy wear a bracelet or some other outward signal that lets people and first responders know about their condition.

According to estimates, epilepsy costs people in the United States over $15 billion each year. This encompasses things like preventative treatment, medical response, education, etc.

In some epilepsy cases, you won’t even know that a seizure is happening. Someone can just look like they are staring off into space or thinking deeply about something when, in fact, they are seizing internally. Other times, you’ll see the stereotypical seizure when someone falls on the ground and seizes more violently.

Epilepsy can be caused by a number of things. Medical experts have pinpointed things like lack of oxygen during childbirth, strokes, tumors, genetics, and traumatic brain injuries as causes. Serious infections that affect the brain, like meningitis, can also lead to epilepsy.

For whatever reason, there is an urban legend that persists today that you should put something in someone’s mouth when they are having a seizure. The thinking is that they will bite off or swallow their tongue. This, however, is not the case, and the risks outweigh the benefits here.

The best thing you can do is to let the seizure run its course. Don’t constrict the person, and make sure they can’t fall down a flight of stairs or flail into something that will hurt them.

There is good evidence to suggest that proper prenatal care and anything else you can do to reduce risks at childbirth lower the chances of epilepsy in people.

Stroke can cause epilepsy, so anything you can do to lower the risk of stroke helps. Stop smoking to lower your chances of having a stroke. Also, avoid stress, and overeating.

People with epilepsy typically take prescription medicines to both prevent seizures and lower their severity.

Gamma-aminobutyric acid, or GABA, is a central nervous system molecule that reduces electrical activity in the spinal cord. Many anti-seizure medications increase GABA. In a recent study done on mice with epilepsy, scientists administered Sermorelin, a peptide that activated GABA receptors and suppressed seizures.

With effective and modern treatment, people with epilepsy generally lead normal lives. They work, they go to school, and they can enjoy a range of activities.

All You Should Know About Laser Resurfacing

Are You an Ideal Candidate for Eyelid Surgery? What You Should Know